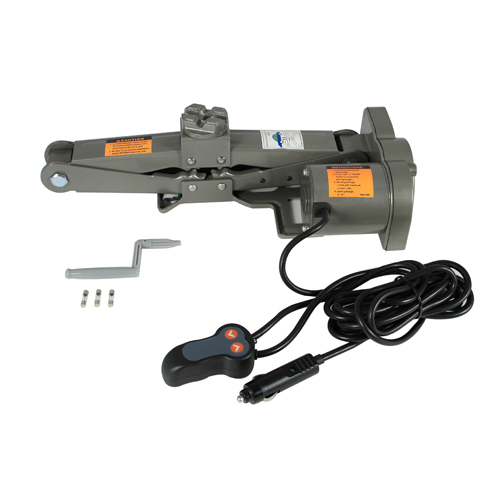 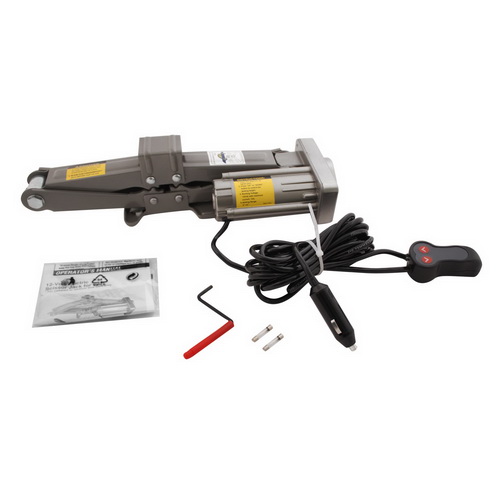 I tried to lift one wheel of my 2006 Dodge Charger and as soon as the jack hit resistance, it stopped. And then it wouldn't go back down. I had to get out my floor jack and lift the car so I could release pressure on the electric jack to lower it. Lifting one wheel of this car is well within the 4100-pound capacity of the jack, so I have to assume the jack is defective. I plan to order another one after I return this one, since if it works I think it will be a nice addition to my garage. EDIT: The second jack arrived today. I plugged it in, and it did lift the Charger, although reluctantly the first time. I then tried it on my '72 Continental Mark IV, a tank of a car. It lifted one wheel of the Mark easier then it did the Charger, so I tried the Charger a second time. This time it was easier. The jack seemed very stable, even at the top of it's lift with the Mark. I think it will be a handy addition to my garage, so I'm going to keep it.

I was a little skeptical when I looked at this online at Amazon and I decided that their return policy would protect me in that event. I ordered the jack online and received it right away and it was packaged in another box with some packing paper along with some other ordered items. The plastic case that the Jack came in had a tiny dent in one corner and not easy to see but, I'm picky about quality and craftsmanship, but I won't let the dent bother me. I was well pleased when I took the Jack out of the case and used it for the first time. It is very easy to use and it performs exactly as stated by the manufacturer. It has a + slot at the top the of the jack where the the car body lifting point on some vehicles that have this feature like mine, fits in the slot. Just use care and get it in there properly, it is a safety feature and very thoughtful. It has a little light on the contol switch but it is not very bright however, it will let you see around the jack as you are using it. Better than no flashlight if you did not have one or one that was not working. This little electric jack raised my car up in about 1 to 2 minutes with it plugged in right from the cigarette lighter with no problem. For a disabled person, it is a great tool to have in your car if you ever need to change a tire especially at night. I am very impressed and pleased with this Pilot 12 Volt Jack. 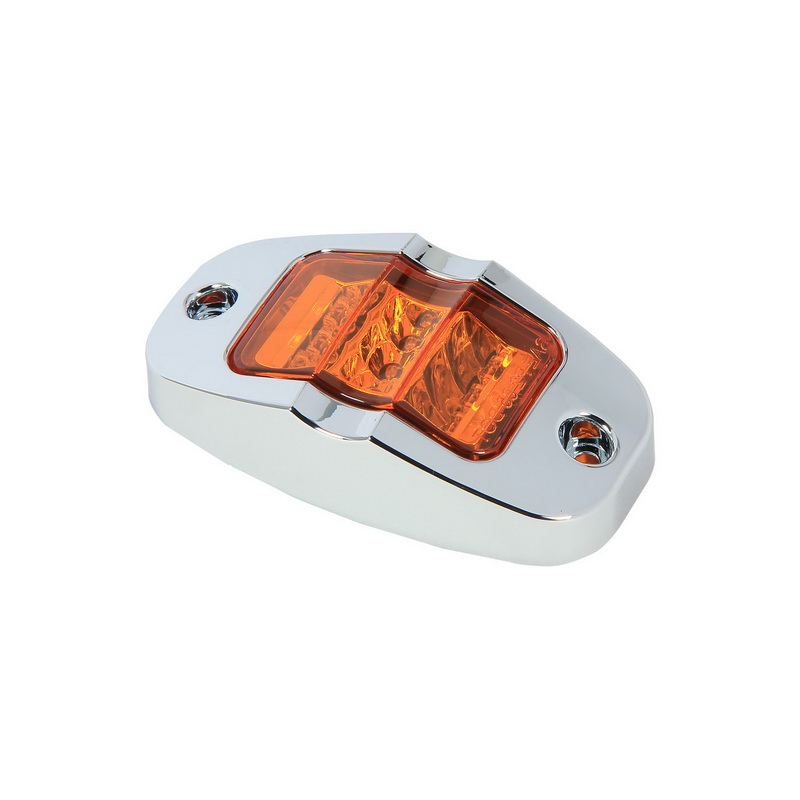 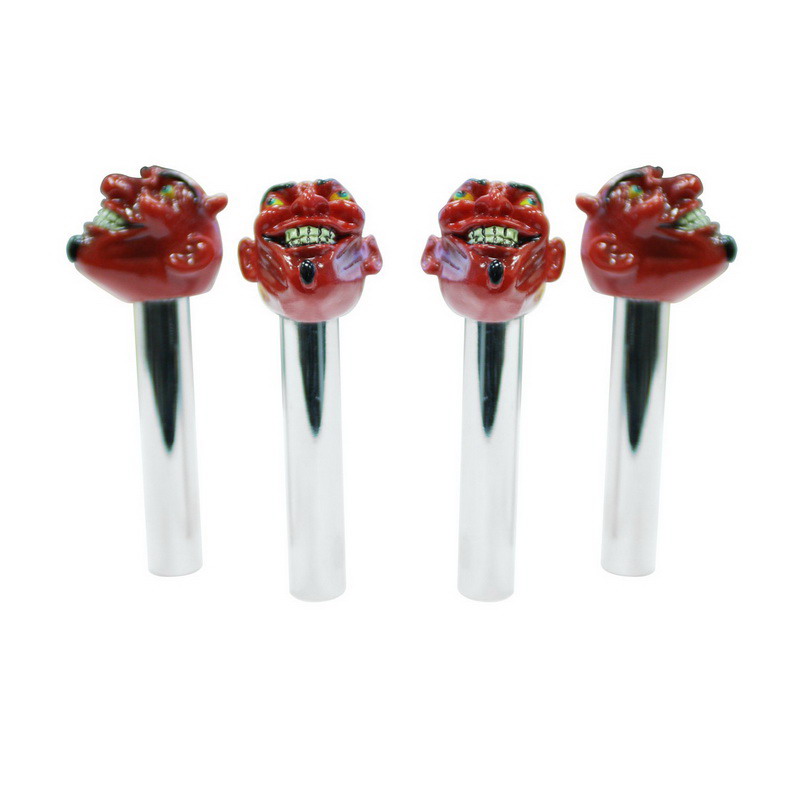 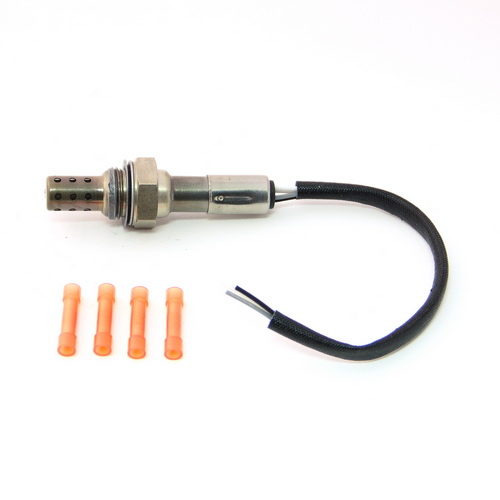 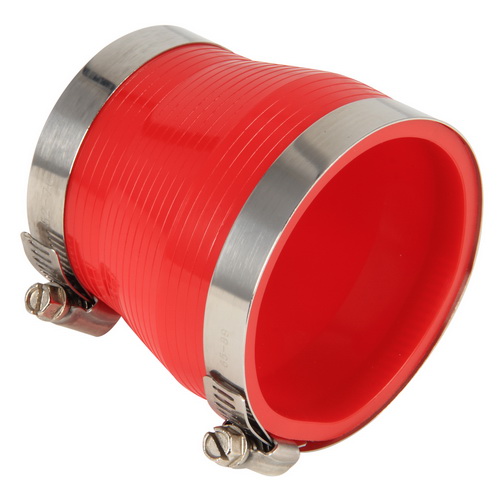 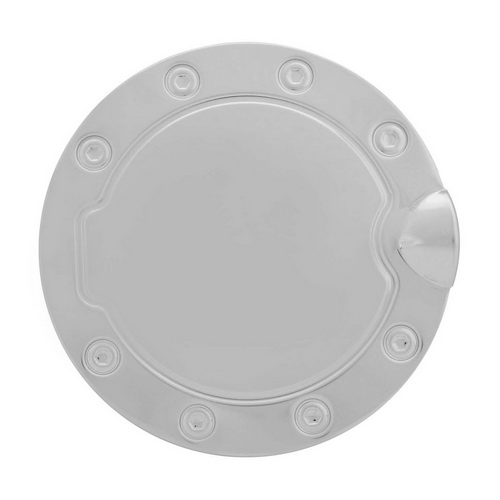 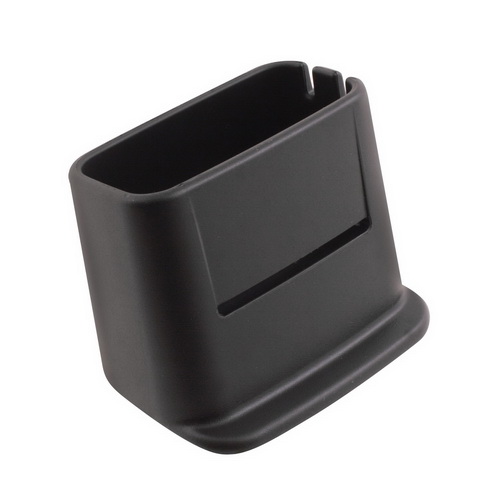 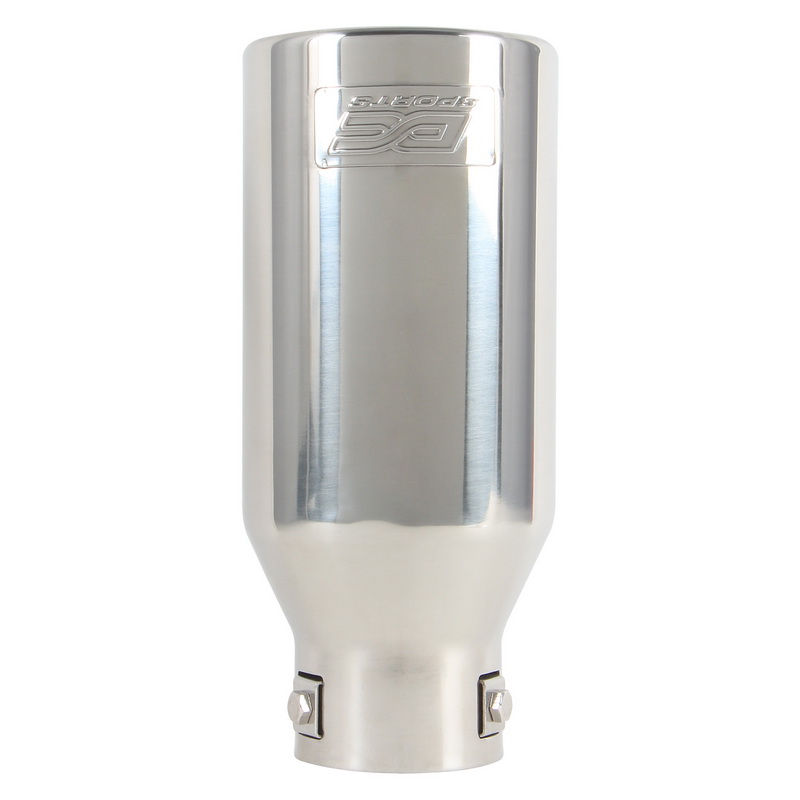 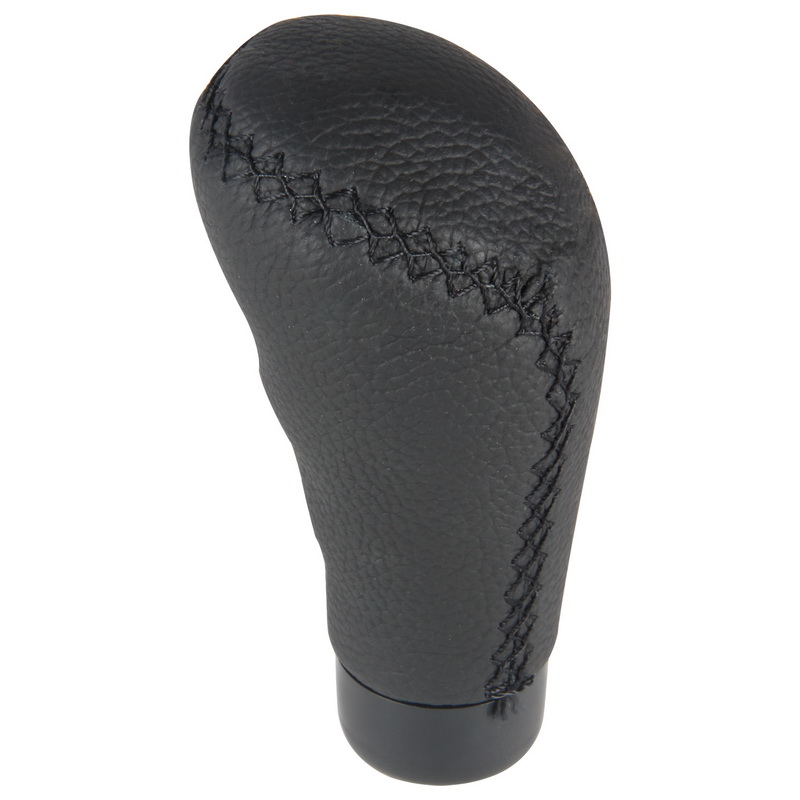 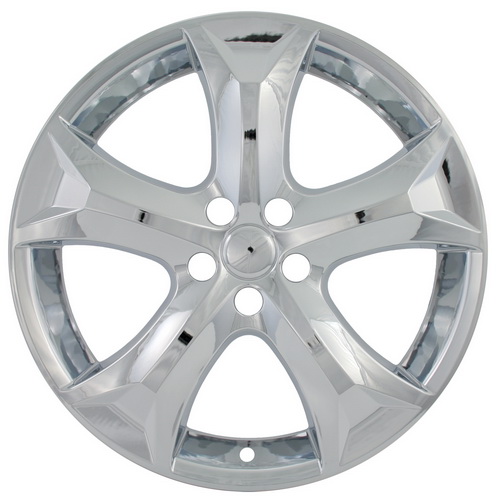 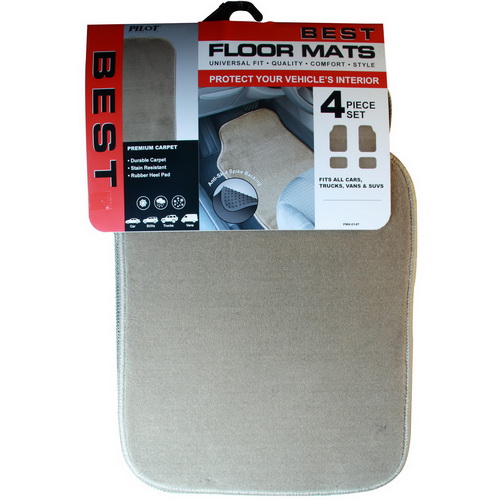 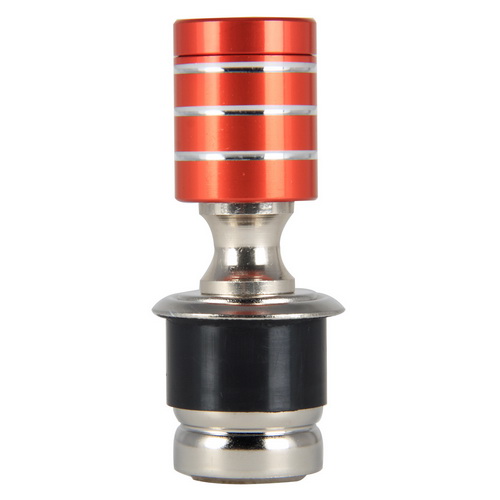 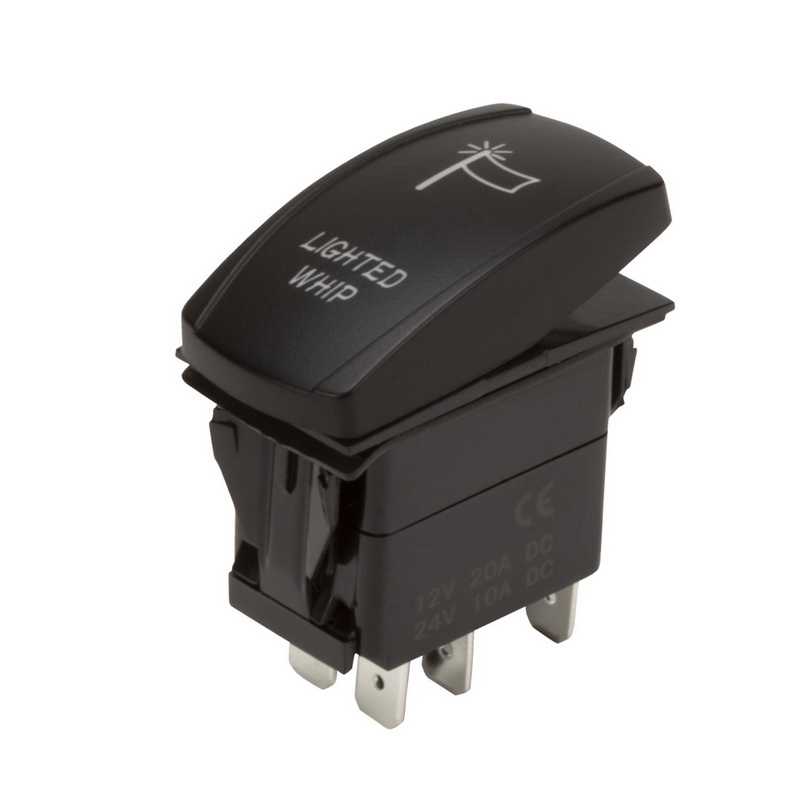 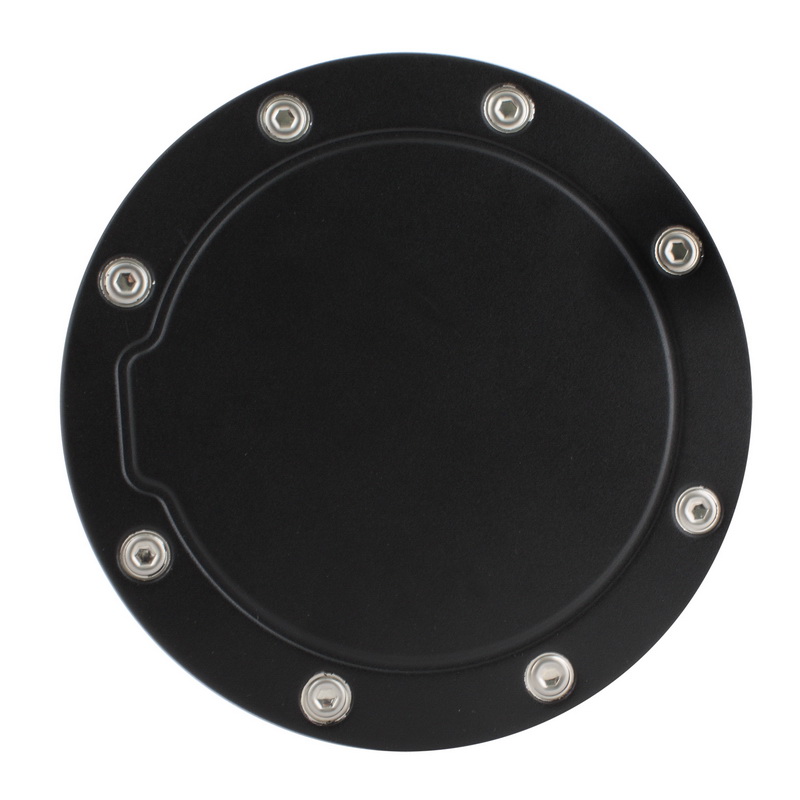 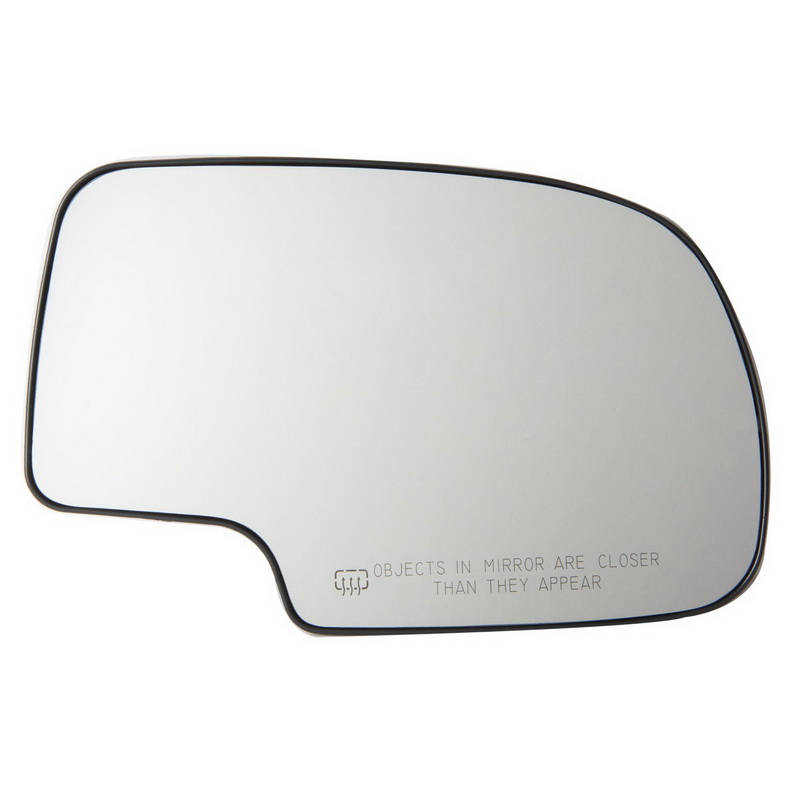 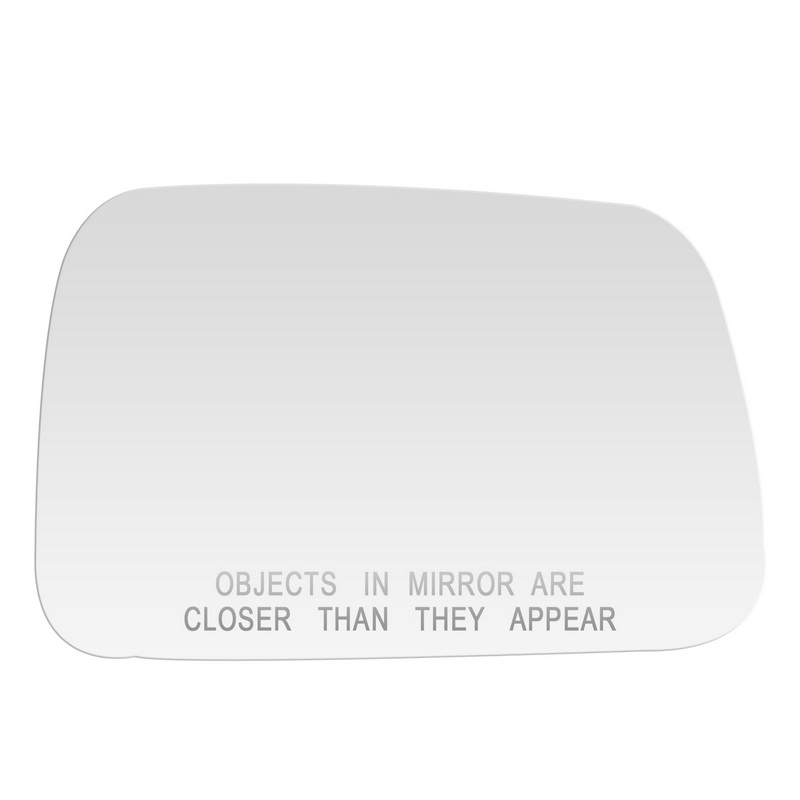 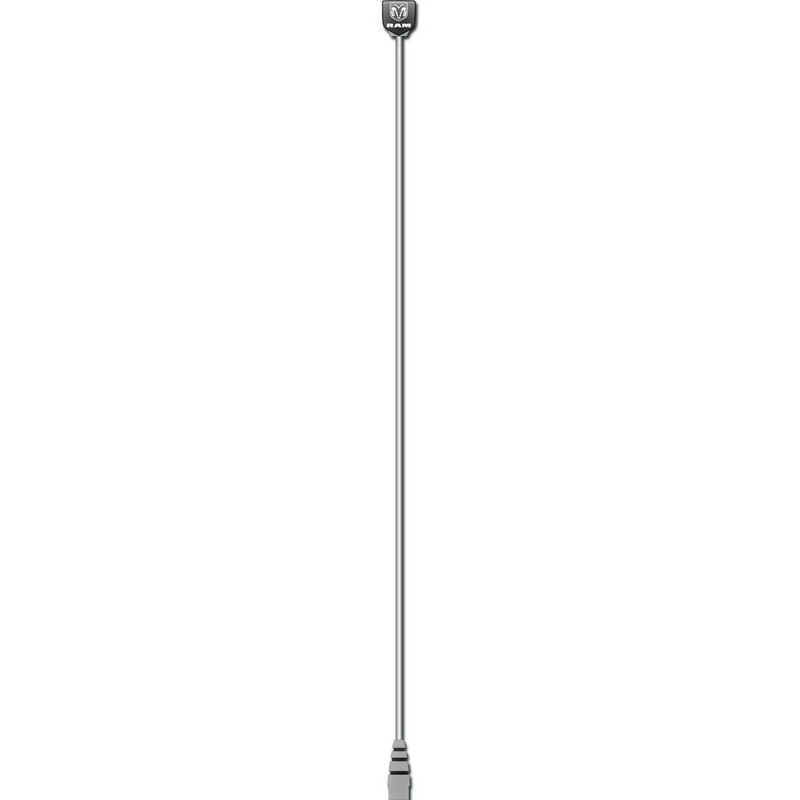 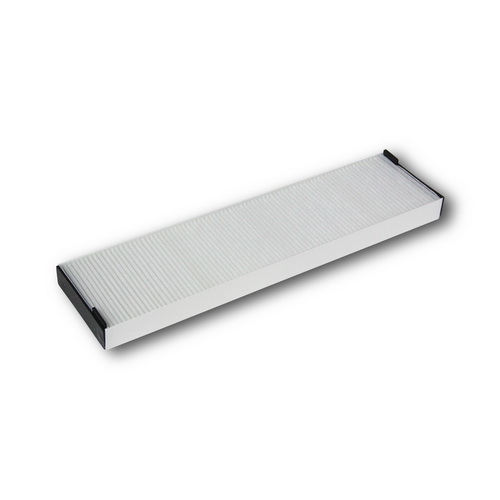 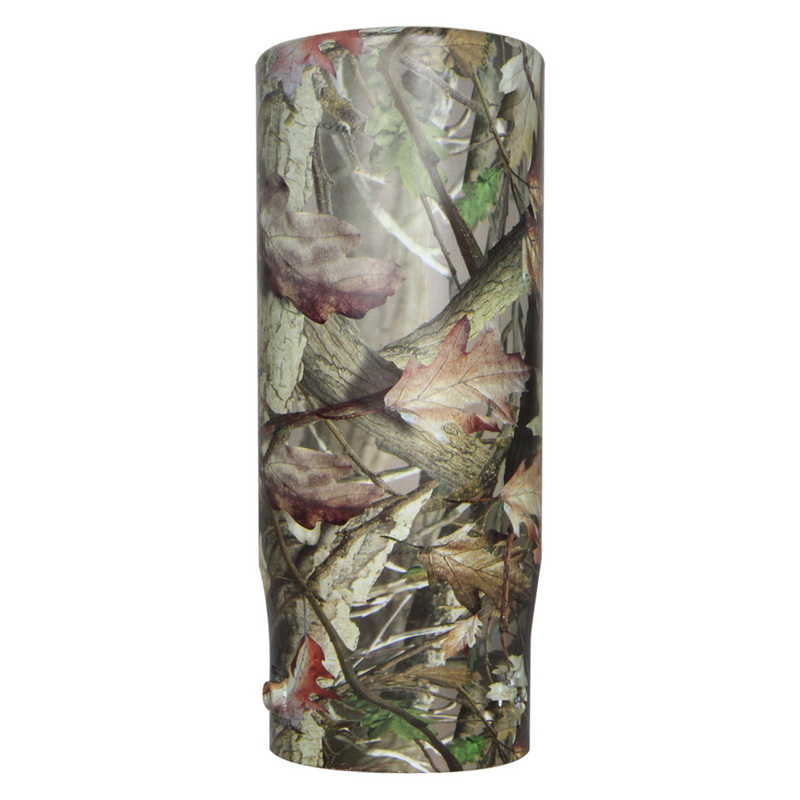 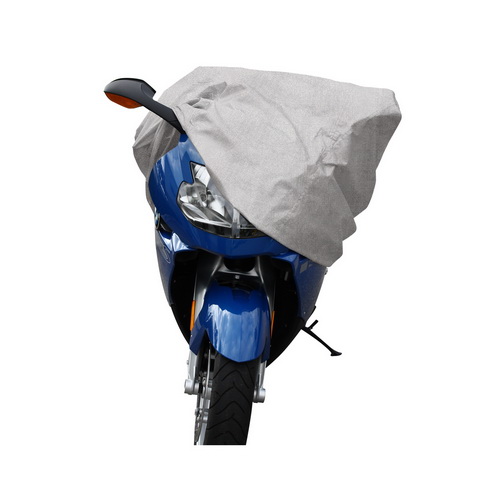 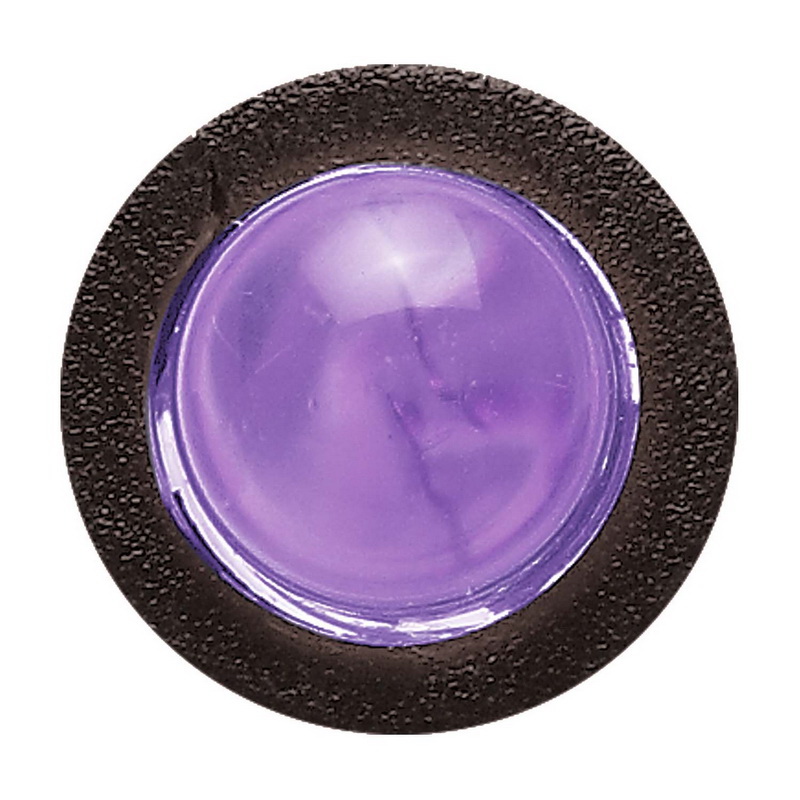